As dental professionals, we are registered with the General Dental Council and meet their standards. 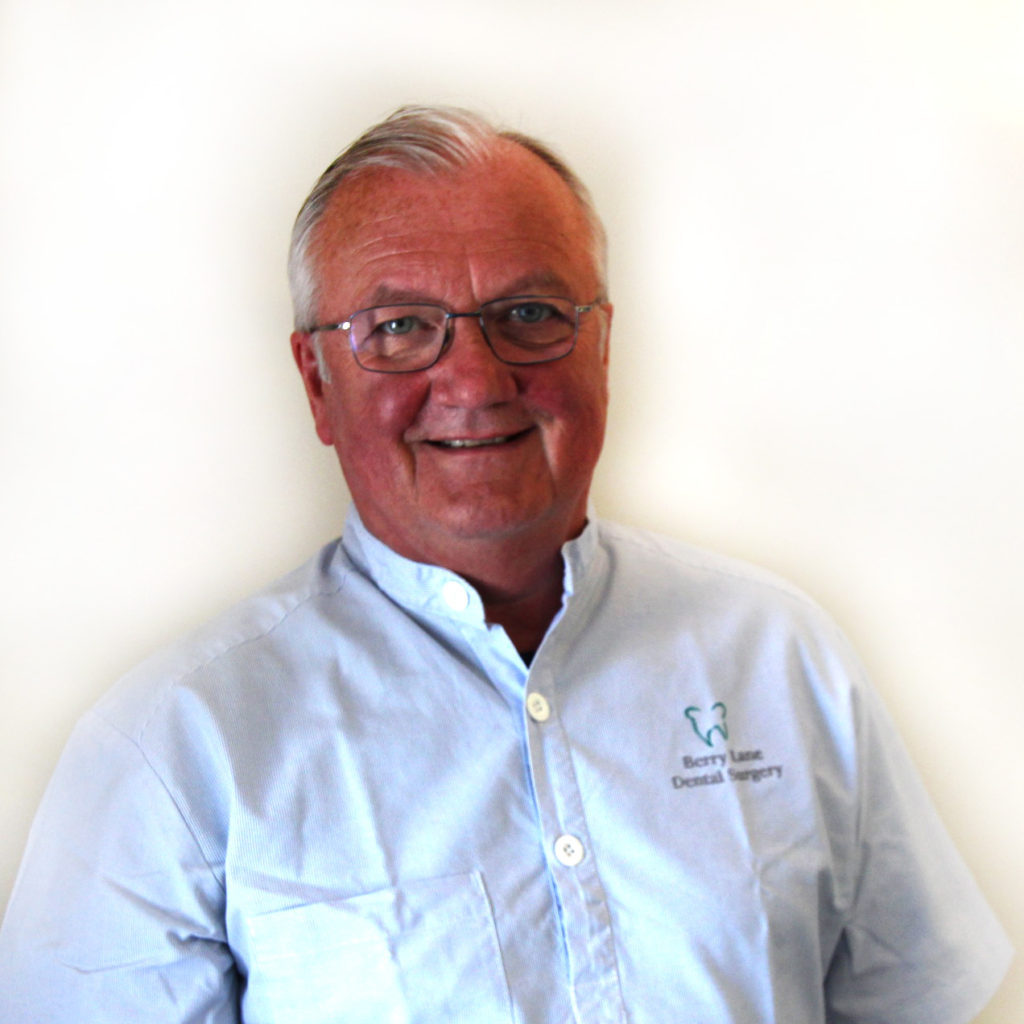 Nick Richardson qualified BDS at Newcastle University in 1978, the fourth member of his immediate family to qualify in the same building. He served in the Royal Army Dental Corps for just under ten years, practising in Germany(BAOR), Hong Kong and Nepal, as well as in the UK. He left the Army in 1986, and settled in Lancashire taking the reins of the long-established dental practice at 47 Garstang Road, Preston from J Howard Wall.
In 1989, he opened the Longridge branch practice, and is pleased to welcome you into the purpose built facility at 7 Berry Lane (opened in 2006). Nick is married to Johan and they have lived since 1991 near Whitechapel at the edge of the Beacon Fell Country Park. Their two daughters, Katherine - a solicitor, and Fiona - the other dentist here at Berry Lane- live locally.

Nick is a member of the British Dental Association, the General Dental Practitioners Association and has been a member of the North West Lancashire Local Dental committee for many years before its reorganisation of 2006.
He has been a Denplan Excel accredited dentist since 2008 and to this day.
Most of Nick's home-time is spent with his immediate family, looking after the land at home and entertaining their many friends. Grandchildren and his old tractor take up his time, and are not mutually exclusive !!!
Nick and Johan spend some of their spare time travelling in the UK and Europe. Having had a series of caravans for the thirty years since 1980, they are now on their second motorhome. ! 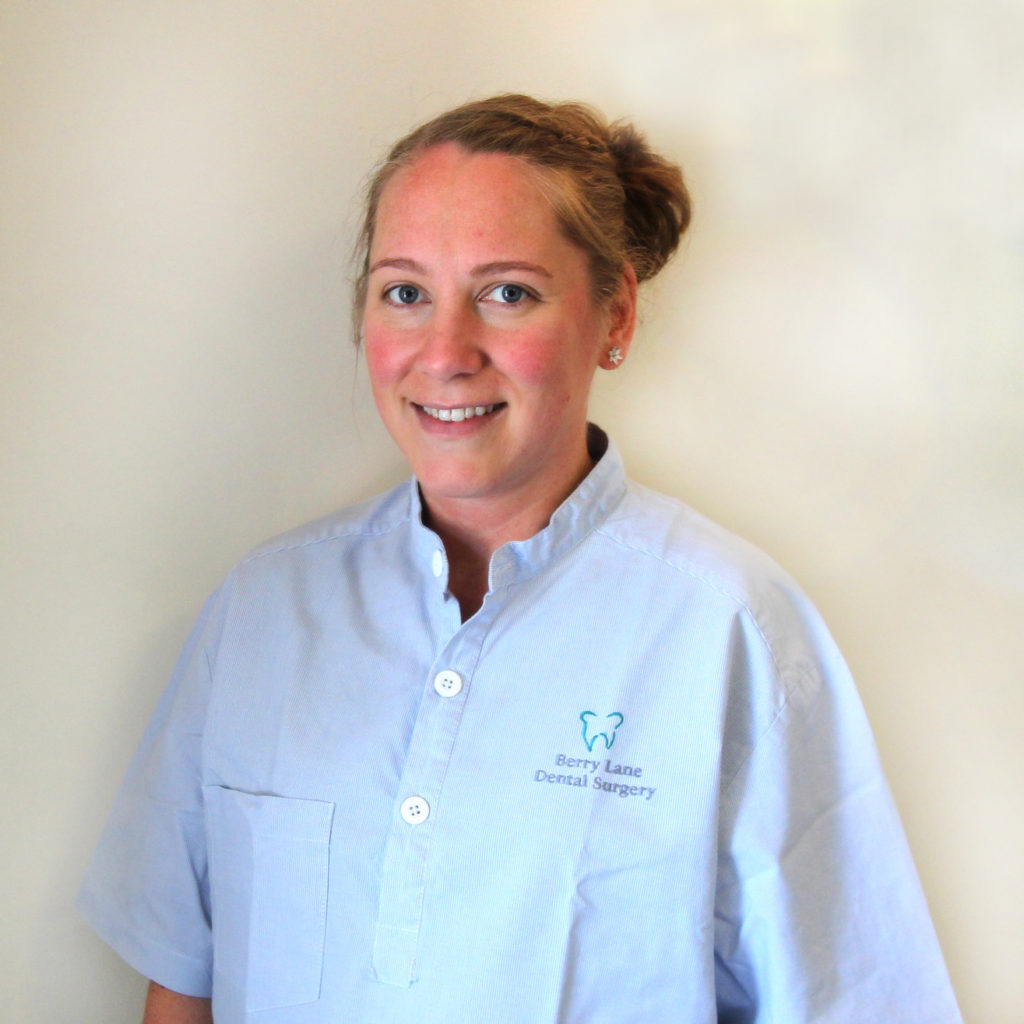 BDS at Dundee University in 2007 and worked as a VT in general dental in Lytham St Annes before coming to Berry Lane Dental Surgery. In July 2008 joined the practice and became a partner in 2011.

Fiona, her husband Austin and two daughters Martha and Annie live near Whitechapel. She broadened her experience as an under graduate working in Tonga during a round the world executive study and in outreach clinics in Eastern Scotland. She has been a Denplan Excel dentist since 2008. She has now continued the family tradition of owning a caravan and Labradors!! 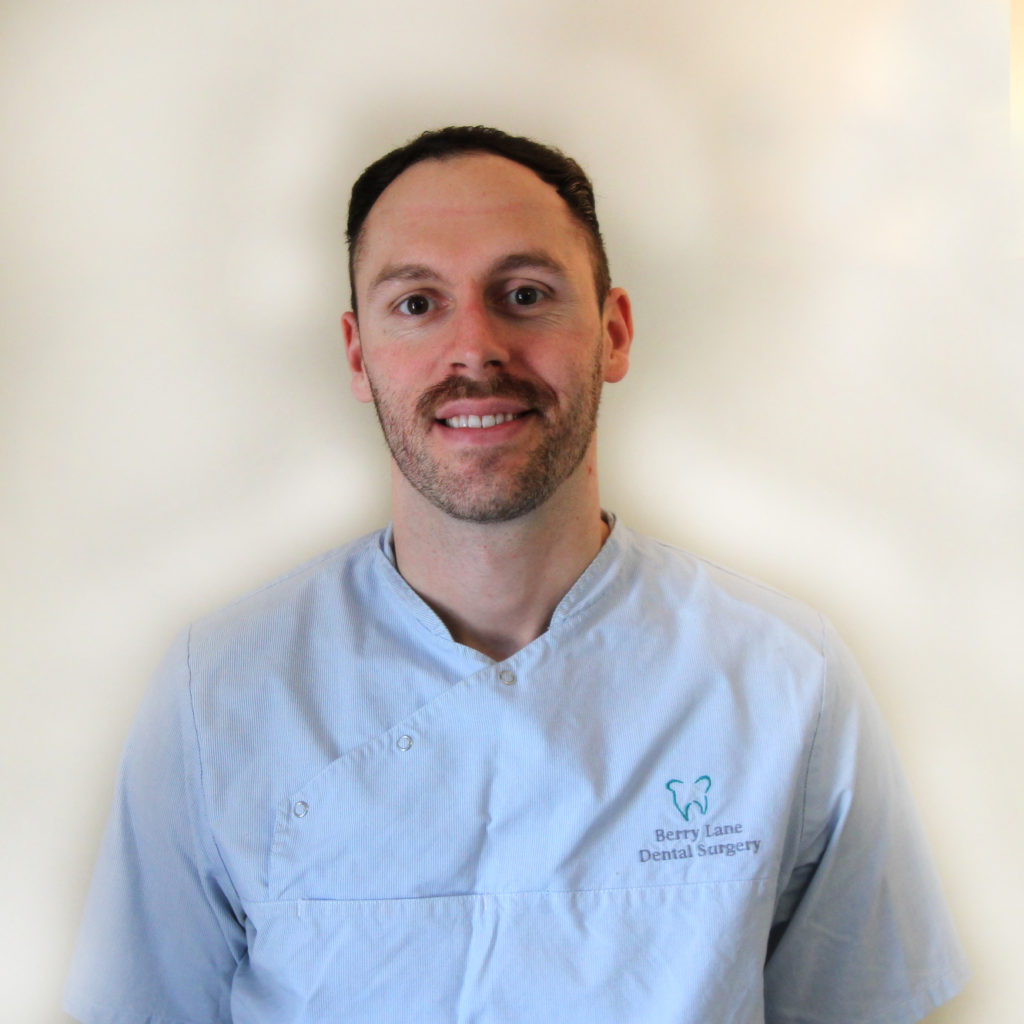 Ben joined the practice in June 2017, He has brought his caring diagnostic skills to Berry Lane Dental Surgery. He has Orthodontic experience, and a particular interest in advanced and complex restoration. Ben is married, has two sons Harry and Sam, and lives near Manchester. Ben became a partner in May 2018. 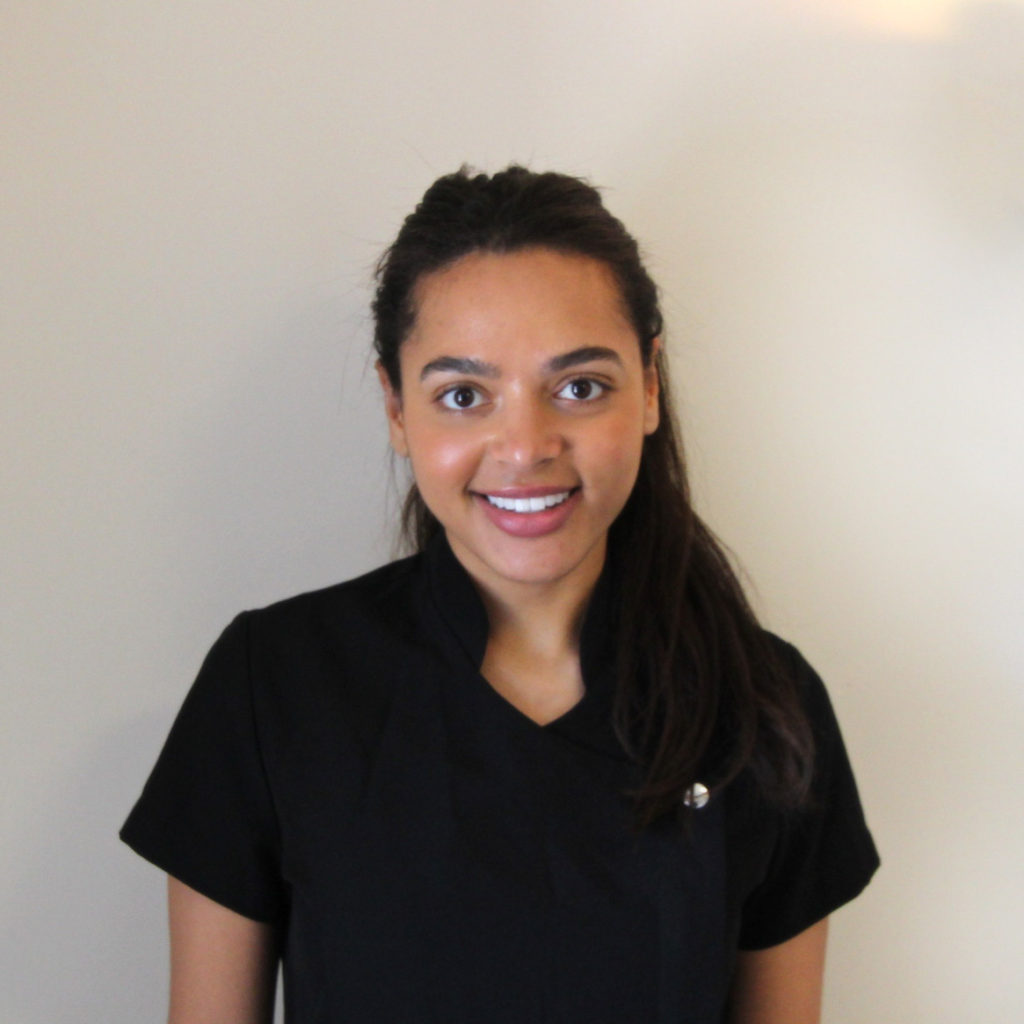 Elisha joined the practice in September 2020 as our hygienist. She has a patient and caring nature and makes our patients feel very comfortable in her care. 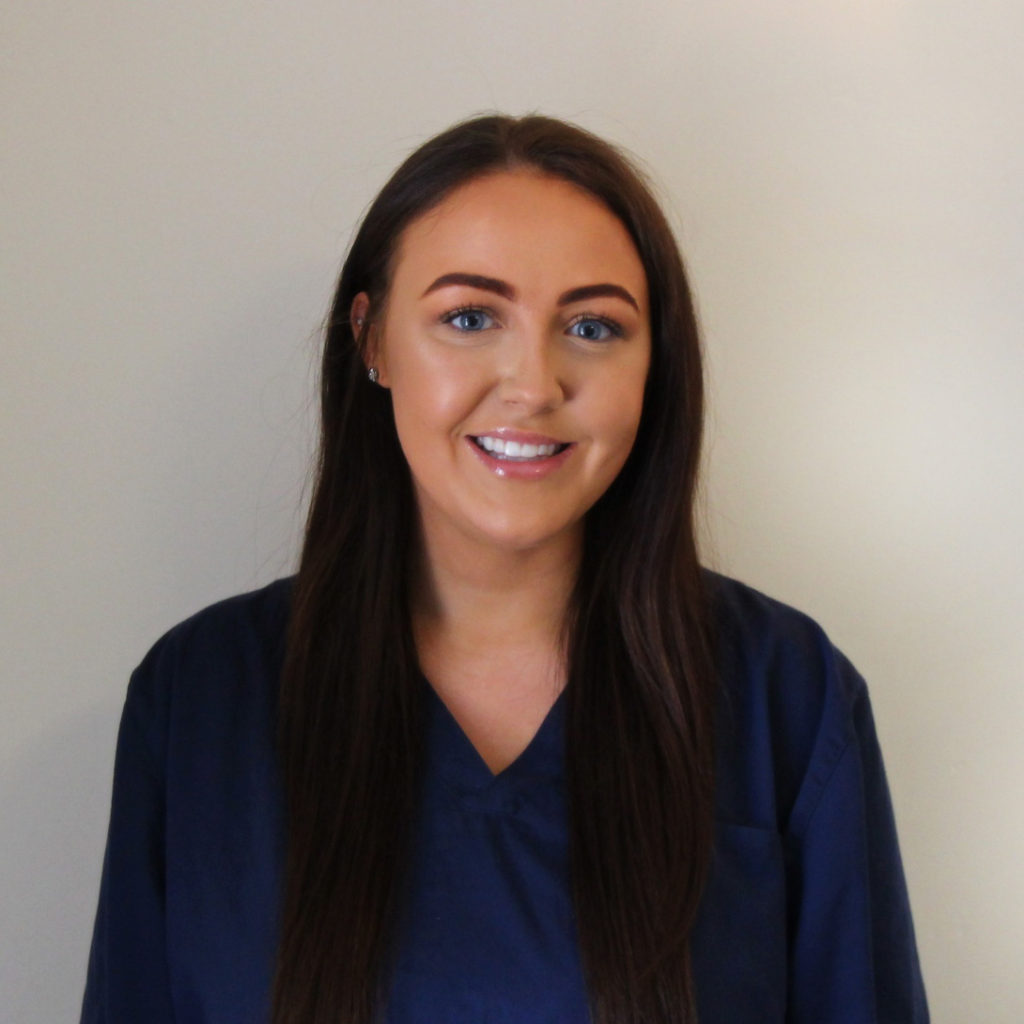 Bethany joined the practice in 2015. She is a highly efficient team member and brings a great knowledge of experience to the team. She also has an extremely compassionate and caring nature. 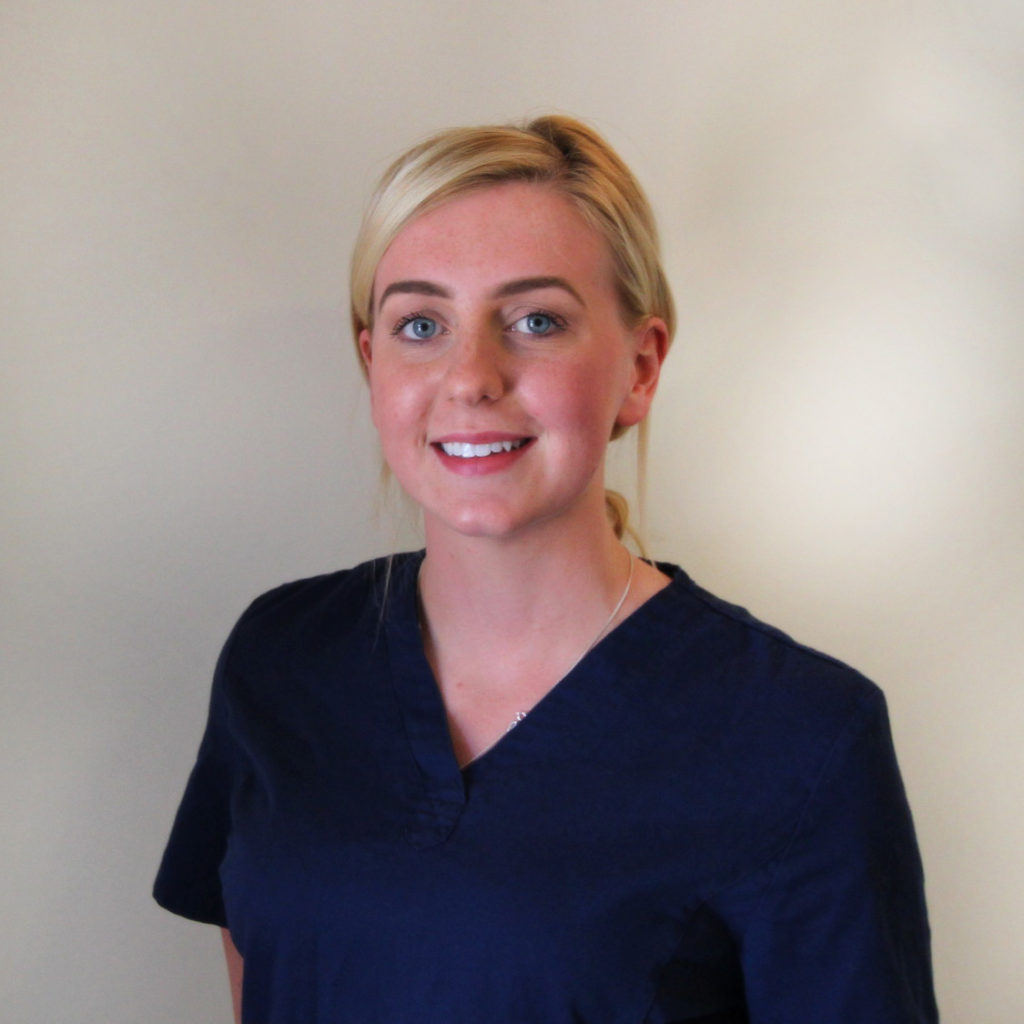 Rebecca joined the team in March 2017 and qualified in January 2019. Rebecca is a very confident and friendly dental nurse and puts all of her patients at ease with her caring nature and is very popular amongst her colleagues here at Berry Lane Dental Surgery. Rebecca has just returned from maternity leave after having her first child Tommy in December 2020. 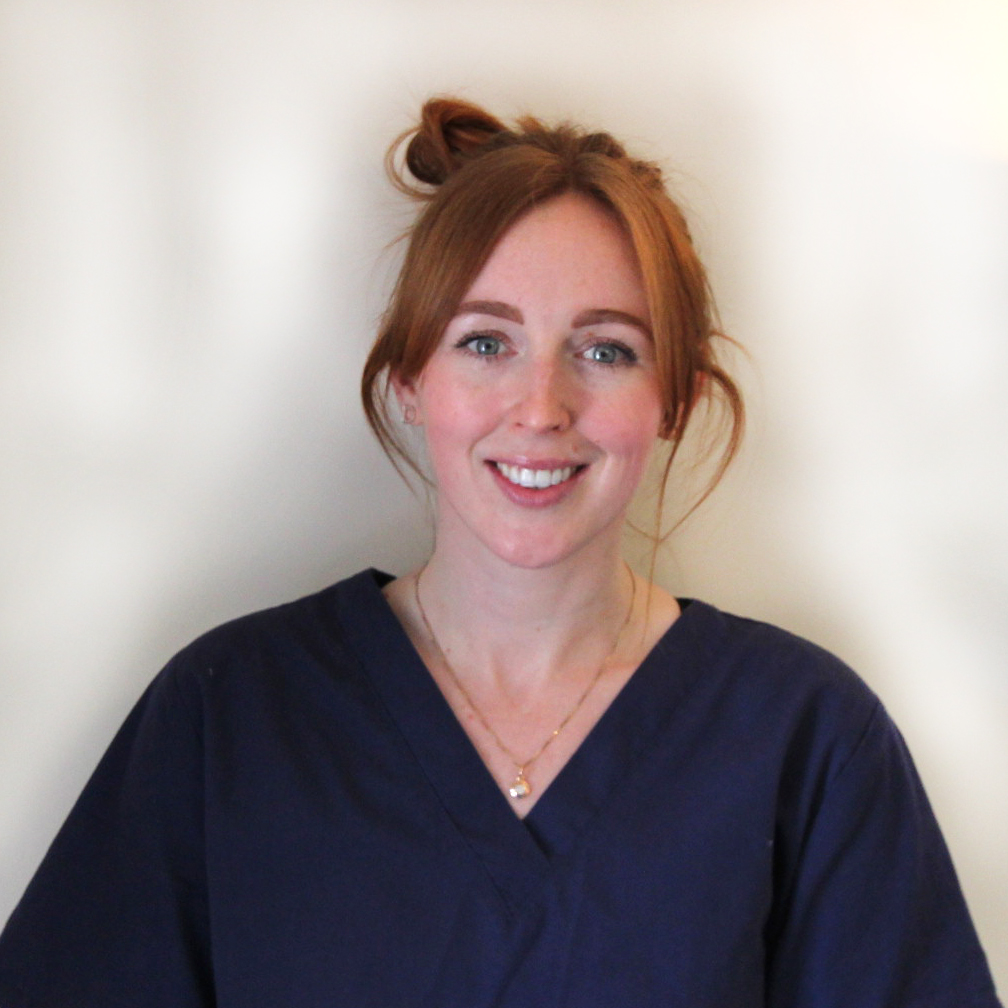 Scarlett joined the practice in 2021, she is a bubbly, well-liked member of the team and brings a wide range of knowledge to the practice. Scarlett is always on hand to help reassure and put patients at ease. 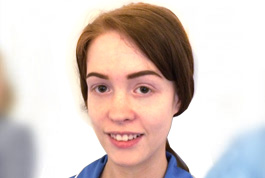 Danielle joined us in 2015. She is very caring and passionate about dentistry. Danielle has quickly become a highly respected and enthusiastic member of the team. Danielle is currently on maternity leave after having her second child. 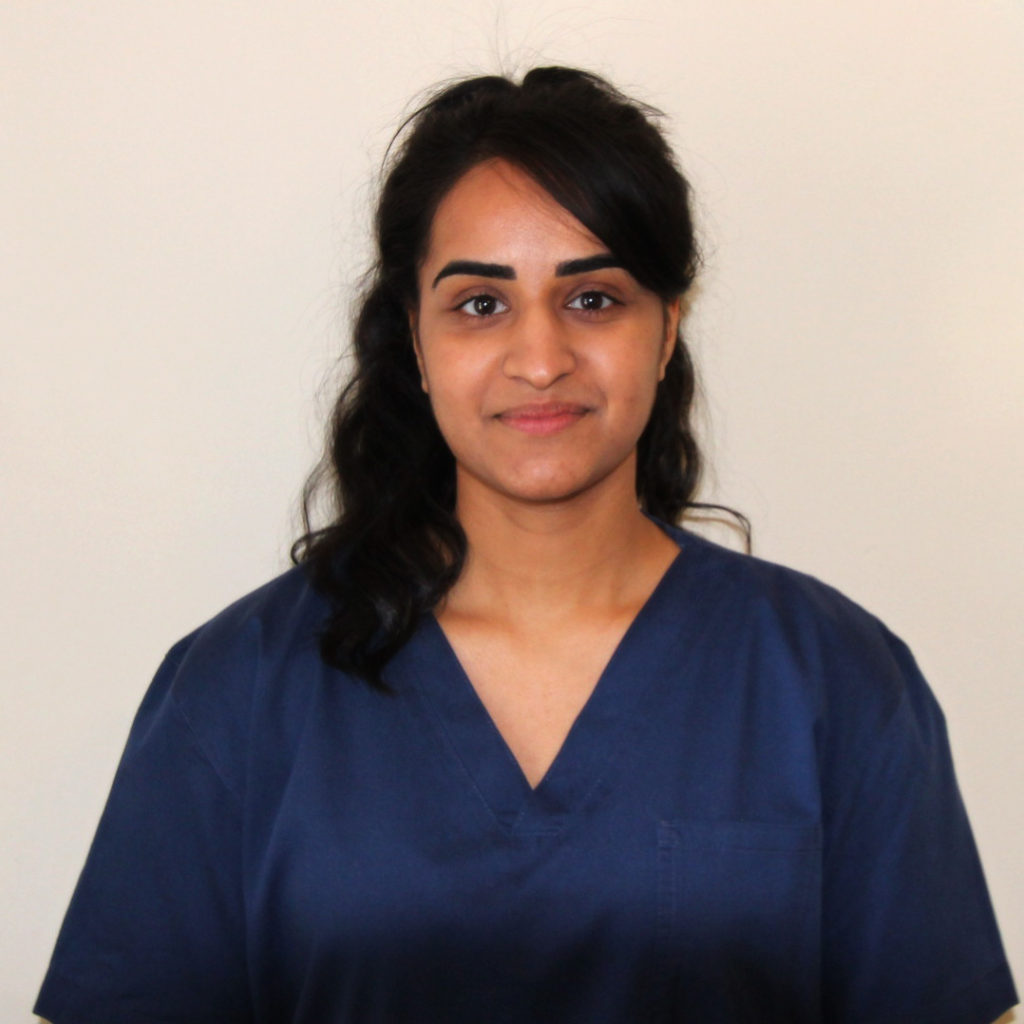 Simren has joined the team in October 2016. She is eager to learn the skills required to be a caring dental nurse. She is always keen to help put patients at their ease. 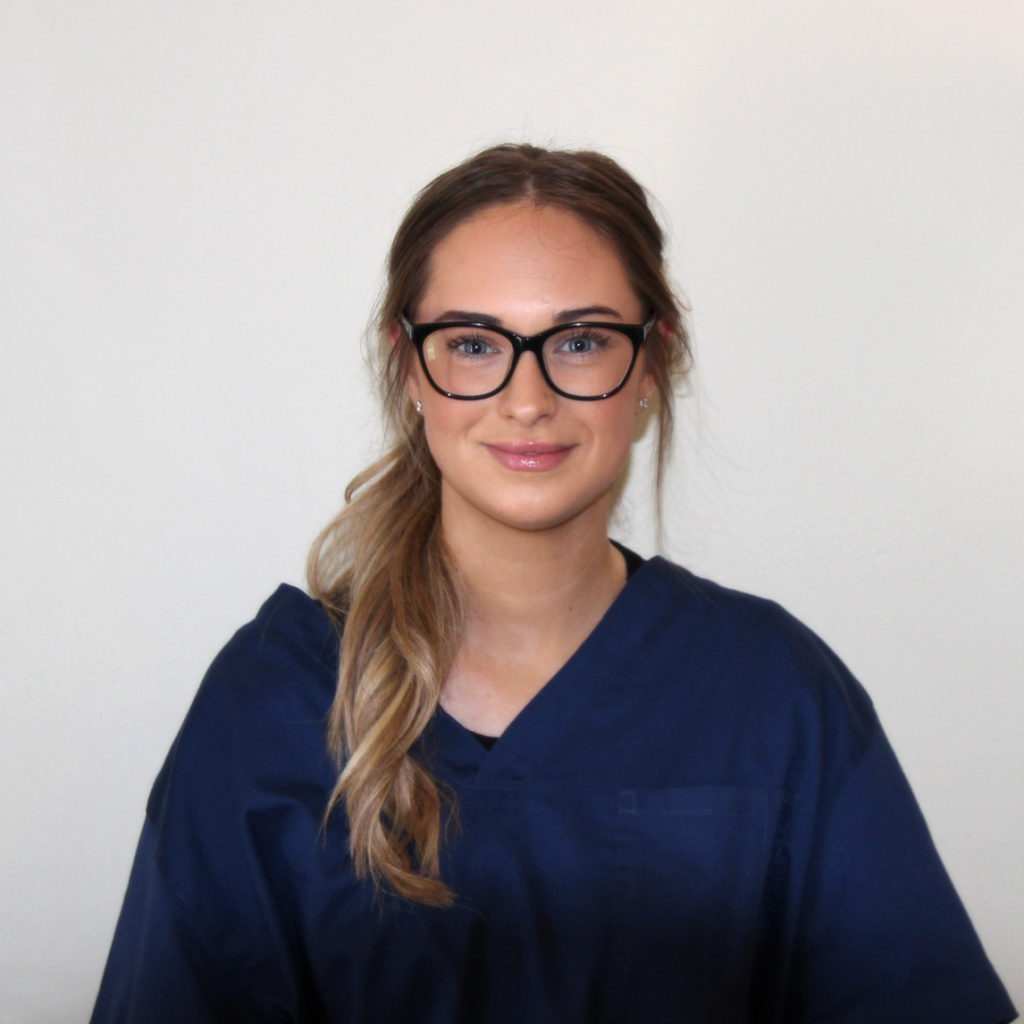 Ellie has recently joined us in August 2020 as a trainee Dental Nurse. Ellie has a hard working and caring nature and is quickly able to put patients at ease. She has become a well respected member of staff and is enjoying learning all aspects of Dentistry. 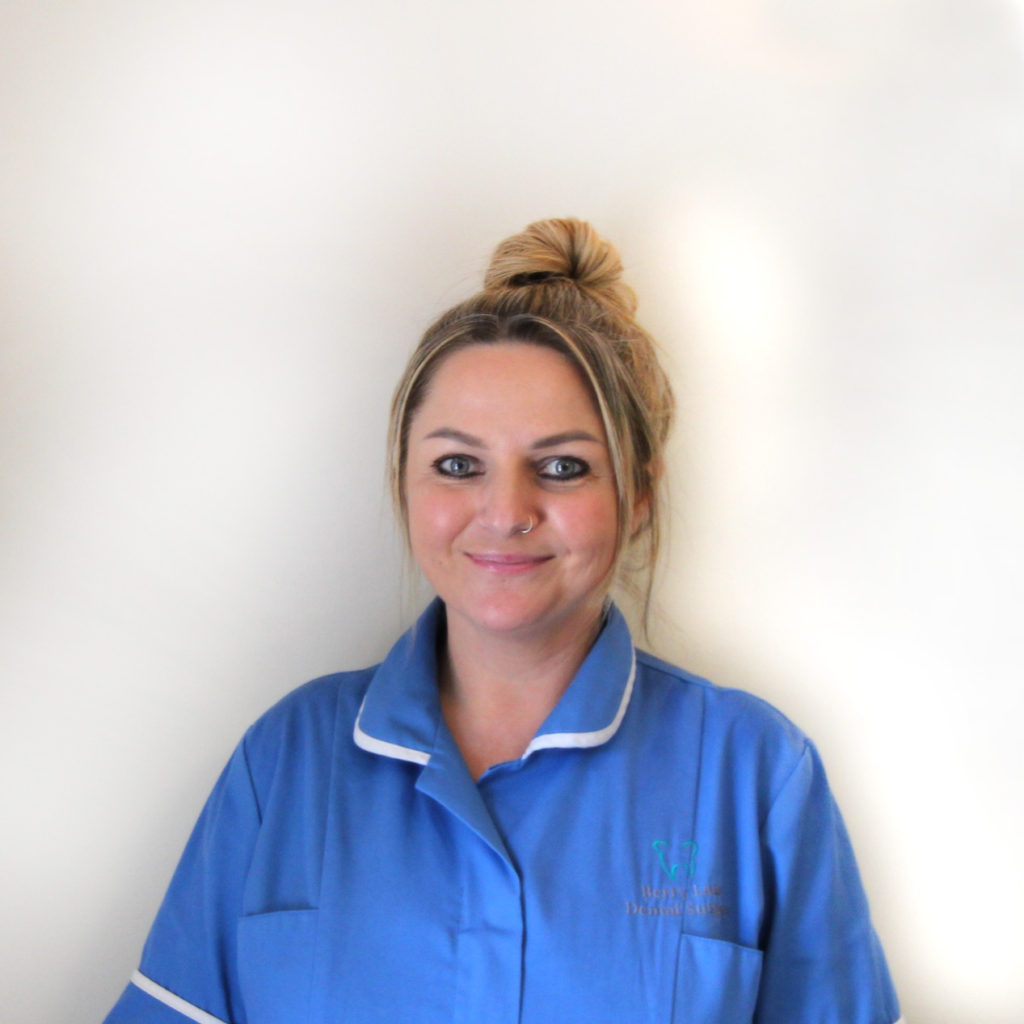 Ilona joined the practice in November 2016, she is a very enthusiastic member of the team and always happy to help with any of your enquires.